NSW Government tenders are listed here for 30 days after closing, after which they are moved to archived tenders.

The purpose of this Request for Information (RFI) is to inform the NSW Department of Education's deliberation as to the role it should play in accelerating the development and uptake of living (Engineered Living Materials) or once-living building materials within NSW, Australia, and worldwide. 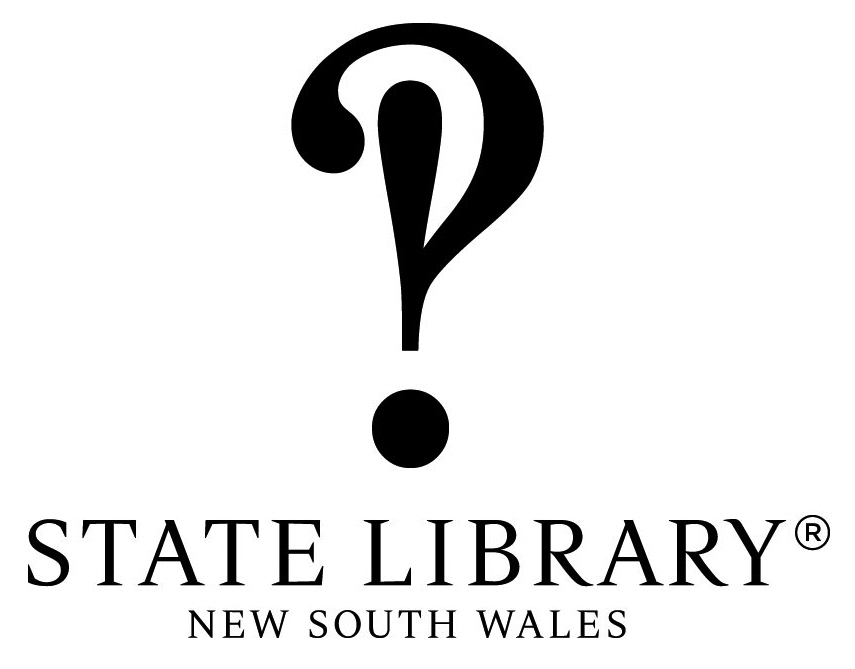 Construction of an auditorium and assoicated areas

Evaluation of the NSW Curriculum Reforms

The Customer Payments Platform (CPP) team needs to leverage the expertise of a professional services organisation to assist with the development of building a new self-service kiosk channel and a receipt manager module into the CPP ecosystem. The CPP team also needs assistance with migration of a legacy payment platform that processes transactions for car dealers to CPP. For more information please refer to the RFQ Documentations.

Council is seeking Tenders from suitably qualified and experienced respondents for the CCTV and condition assessment of existing stormwater network within Canterbury-Bankstown Local Government Area (LGA).  A full description of the nature and extent of the services required by Council are set out in Section 3 of this Request. Refer to the attached CCTV specifications for additional information

Consultancy Services for the Development of Place Brand "Blue Mountains"

Consultancy Services for the Development of Place Brand "Blue Mountains". Enquiries related to this Request for Quote must be made in writing to Andy Turner on e-mail aturner@bmcc.nsw.gov.au

IDSupport NSW is a new identity resilience service being developed as a whole of NSW Government function within the NSW Department of Customer Service. IDSupport NSW are seeking an external specialised service to refer customers to for additional support.

Showing 16 - 30 of 125 records
Please update your web browser to continue using NSW eTendering.
From 15 July 2018, you won't be able to access NSW eTendering with this web browser because of its low security protocols.
Contact your technical support team for more information or visit: browser-update.org